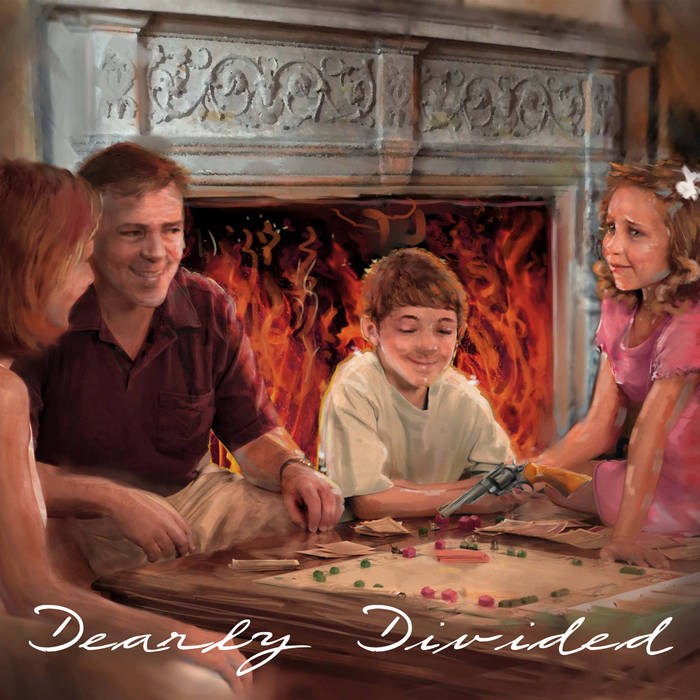 "The highly anticipated debut album from California’s new darlings of the Epitaph / Fat sound from the 90’s. 11 tracks of thunderous drums, driving bass-lines and ripping guitars are the backdrop for the huge vocal hooks this album delivers. Get on this train early, as it shows no signs of slowing down."

***
You can order "Dearly Divided" on CD for €7,95 here: morningwoodrecords.com/product/dearly-divided-cd/
***