Having a Full English

by Hoist The Colours / ASBO Peepshow 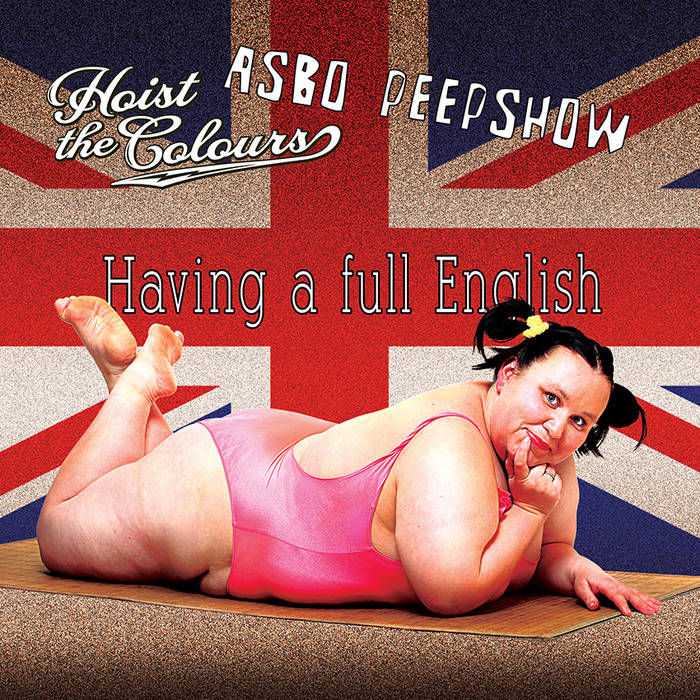 "Dutch skatepunk band Hoist The Colours team up with the UK punk rockers of ASBO Peepshow to release a split CD full of stupid jokes and 90’s punk rock. Don’t let their fat bellies and slightly greying hair mislead you, “Having a full English” is tight, fierce and above all, humorous. Limited and exclusively released on Morning Wood Records."

***
You can order "Having A Full English" on CD for €4,95 here: morningwoodrecords.com/product/hoist-the-colours-asbo-peepshow-having-a-full-english-cd/
***

All songs written by Hoist The Colours and ASBO Peepshow.
Recorded, mixed and mastered by Richard Wierenga at Chaosplatz Recordings.


Hoist The Colours / ASBO Peepshow - 'Split'
MWR-009
For more information and to buy records and merchandise, go to:
www.morningwoodrecords.com