by Shit Hits The Fan 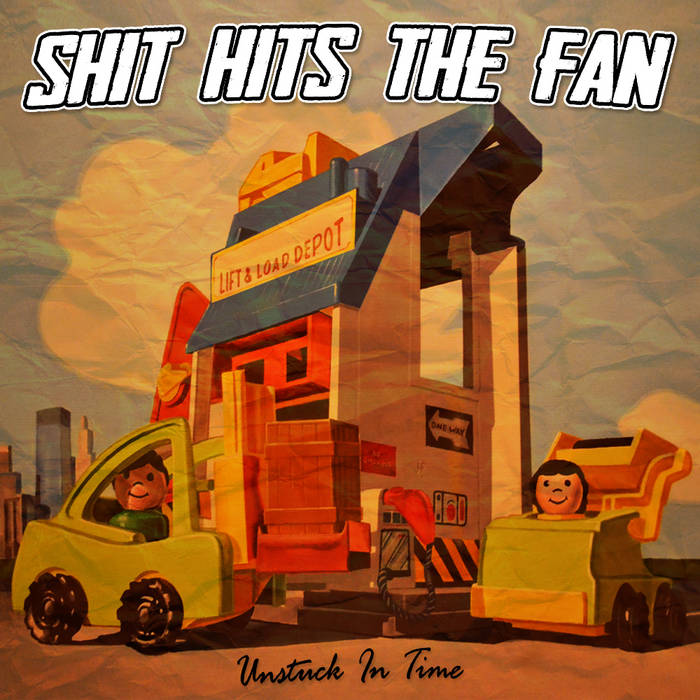 "Shit Hits The Fan have returned and their nostalgic 90’s punk rock sound will make grown up guys sob like a little baby and have them long for a time when skatepunk got the recognition it deserved, Vans Warped Tour still had a decent line up and life without Tony Hawk Pro Skater 2 was considered unimaginable."

***
You can order "Unstuck In Time" on CD for €4,95 here:
morningwoodrecords.com/product/shit-hits-the-fan-unstuck-in-time-ep/
***

Shit Hits The Fan - "Unstuck In Time"
MWR-013
For more information and to buy records and merchandise, go to:
www.morningwoodrecords.com